Jordan Peterson: The activists are now stalking the hard scientists

Two other recent events drive these points home. A highly cited professor of physics, who I cannot name, at a university I cannot name either (suffice it to say that the former has garnered 100+ publications and 7000+ citations in a highly technical field) had his standard Canadian Federal grant application rejected because he had failed to sufficiently detail his plans to ensure diversity, inclusivity and equity (DIE) practices while conducting his scientific inquiry. It is now standard practice for university hiring boards to insist that their faculty job applicants submit a DIE plan with their curriculum vitae — a terribly dangerous occurrence of its own.

Consider this, in addition: a group of three professors at Concordia were awarded a New Frontiers in Research Grant (announced in late 2019) aimed at “engaging Indigenous understanding and involving Indigenous communities in the co-creation of knowledge, the project aims to decolonize contemporary physics research and attract Indigenous students.” The head researcher, Dr. Tanja Tajmel, “questioned the colonial assumptions made in the way Western science evaluates light and what it considers knowledge.” Dr. Louellyn White, associate professor in First Peoples Studies, added that “Indigenous ways of knowing have been suppressed and marginalized throughout academic history and we are finally gaining momentum in elevating Indigenous knowledges as equally valid to Western science… If we, as an institution, do not embody the Territorial Acknowledgement by recognizing and affirming the expertise of our Elders as Knowledge Keepers, the acknowledgement becomes nothing but empty platitudes.” Dr. Ingo Salzmann, the last of the three principal investigators to whom the funds were awarded, says, “The culture of physics certainly changes with diverse people involved.” He argues, “Therefore, decolonizing science involves challenging the underlying hierarchies.”

The refusal of the research grant application specifically requesting funding for what must now apparently be regarded as “colonialized — or colonized (?) — physics” and the success of the application that had the magical mention of “indigenous knowledge” should alert us to the fact that with the increasingly successful politicization of the university the STEM fields comprise the next frontier for occupation by the politically correct.

Qualified and expert researchers in such fields are already in great danger of being pushed aside by activists of the proper opinion. The rest of us will pay in the longer run, when we no longer have the will or the capacity to make use of the rare talents that make people highly competent and productive as scientists, technological innovators, engineers or mathematicians. Wake up, STEM denizens: your famous immunity to political concerns will not protect you against what is headed your way fast over the next five or so years.
tirannide anaffettiva anglo-italiana
Top 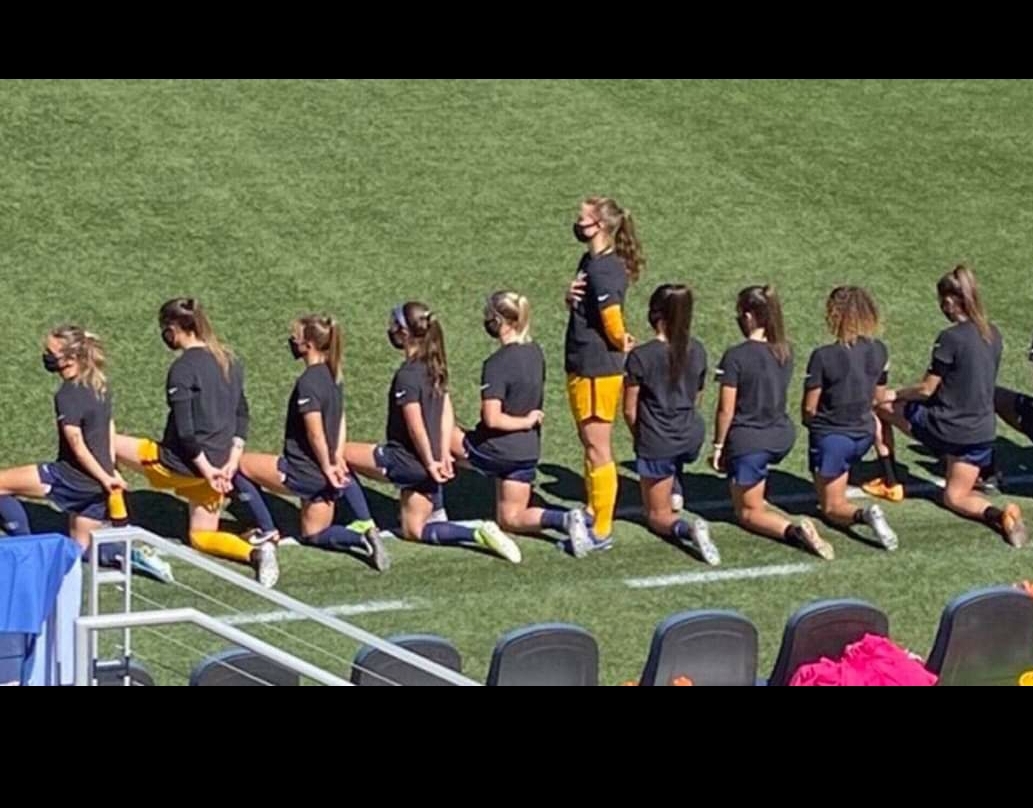 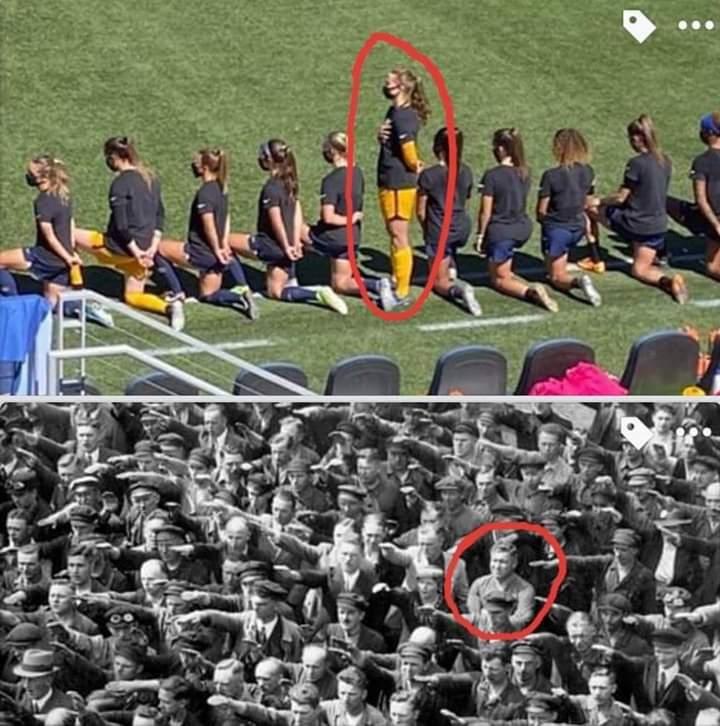